Tonga Statistics Department hosted a ministerial meeting with the Hon. Tevita Lavemaau on the 30th July 2020 reporting on the newly implemented ‘Census Re-Boundary’ task conducted by the Census & Survey Division.
Census Re-Boundary is a revision of the current boundary framework used by the department in data collection, analysis and dissemination which delineates Tonga into several geographical levels.
The ministerial meeting is part of the second phase of the task where a series of consultations will be conducted to stakeholders and selected villages proposing a revised framework called the ‘Tonga Statistical Geography Framework’. The tentative framework divides Tonga into island division, district, village, census block and census unit where island division is the largest geographical demarcation and census unit as the smallest. There are 5 island divisions, 23 districts, 166 villages, 383 census blocks and 754 census units.

Opening of the new rooms for the Government Statistician and the Minister were also held after the meeting. 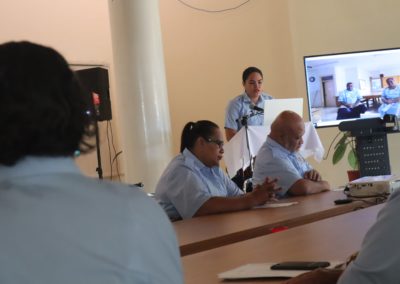 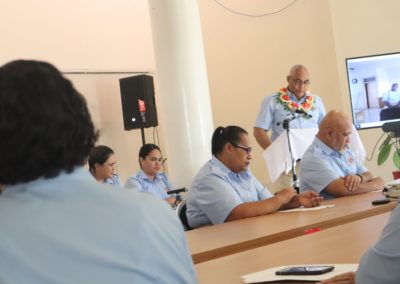 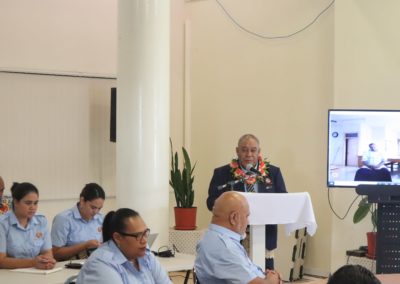 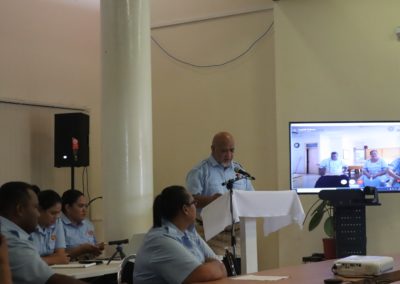 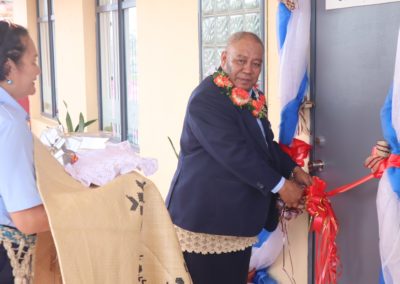 Open Of The Minister’s And CEO’s Room 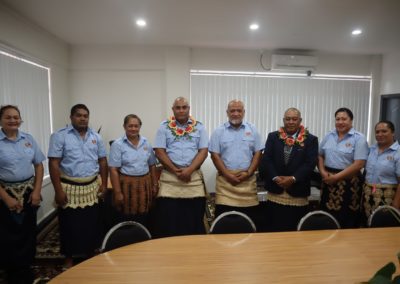 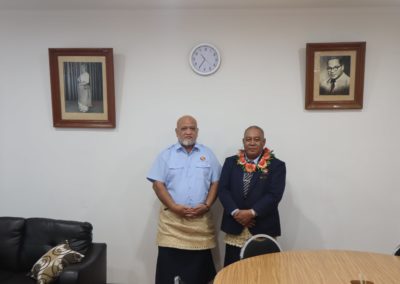 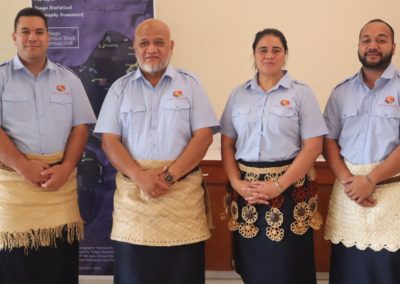