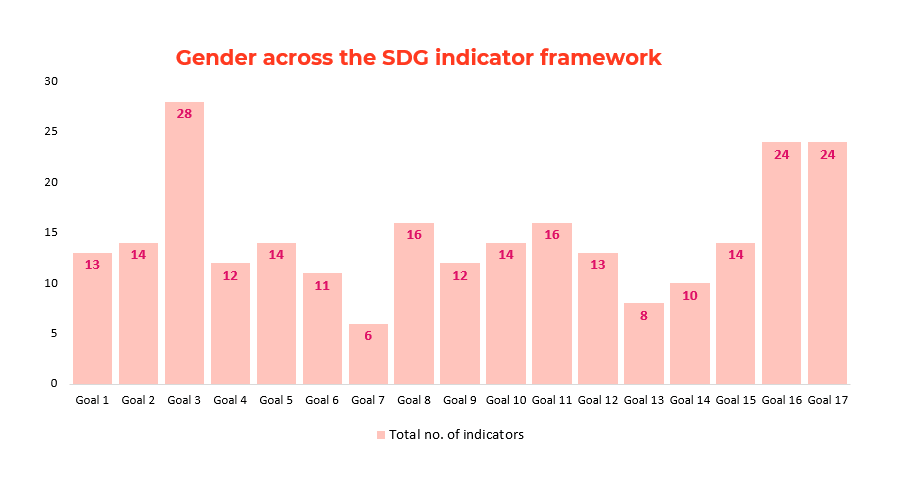 The training workshop on Producing and Using Gender Statistics to Monitor the SDGs and Implement the Pacific Roadmap will be conducted at the Tonga Statistics Department from 23rd to 27th January 2023.

This training is the one of a series of national trainings for Pacific Island Countries and Territories (PICTs) being jointly organized, funded and implemented by the Pacific Community (SPC), the Statistical Institute for Asia and the Pacific (SIAP), the United Nations Entity for Gender Equality and the Empowerment of Women (UN Women), and the International Women’s Development Agency (IWDA), with the generous support of the Government of Australia.

The Government of Tonga is committed to achieving gender equality and using gender data to inform decision making, monitoring and evaluation. The objectives of the workshop are to:

The training also aims at supporting the implementation of the Pacific Roadmap on Gender Statistics, which serves as the overarching framework for the region to “support the Pacific National Statistical Systems to generate quality, relevant and timely gender data that meets users’ needs to advance gender equality”. 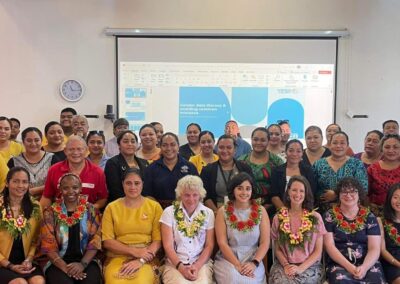 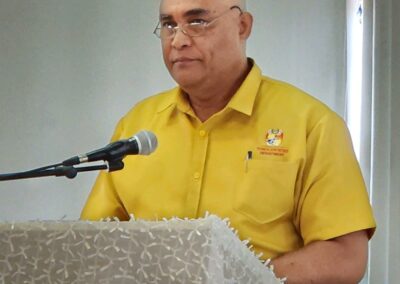 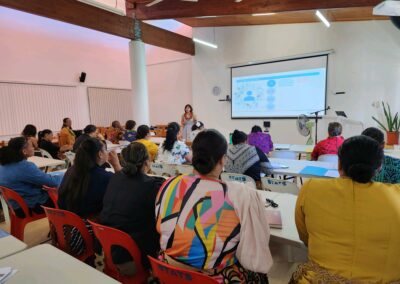 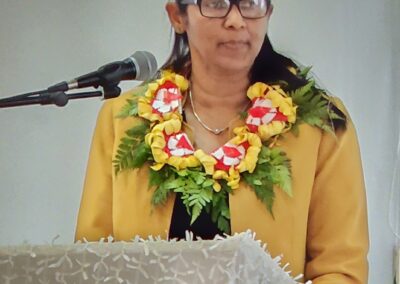 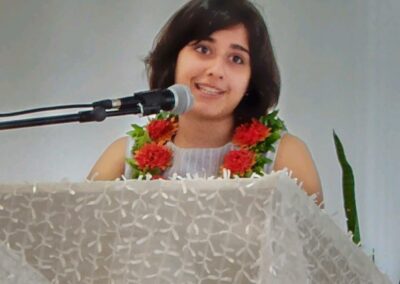 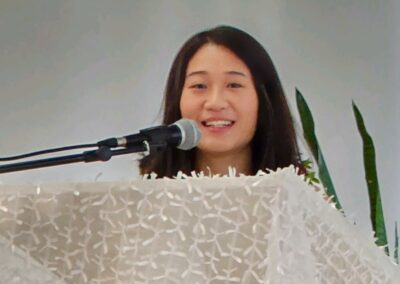 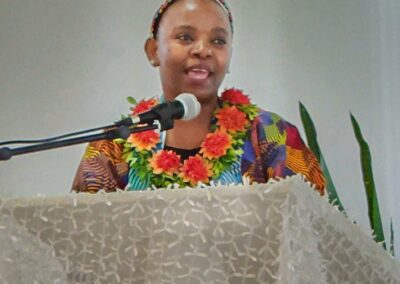 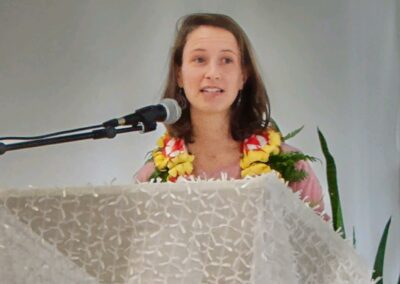 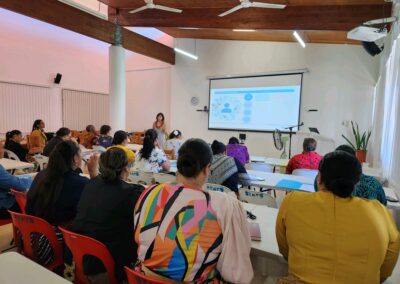 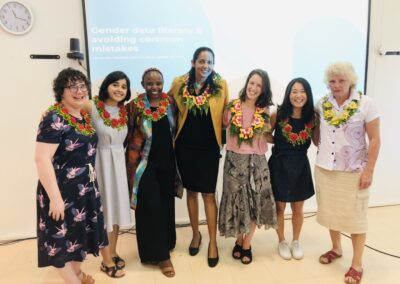 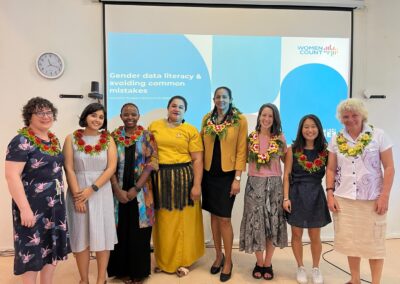