Vital Statistics are also known as vital events or vital records. They are an important source of demographic data.Vital statistics is accumulated data gathered on live births, deaths, fetal deaths, marriages and divorces. The most common way of collecting information on these events is through civil registration, an administrative system used by governments to record vital events which occur in their populations. 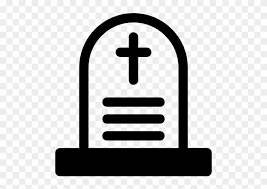 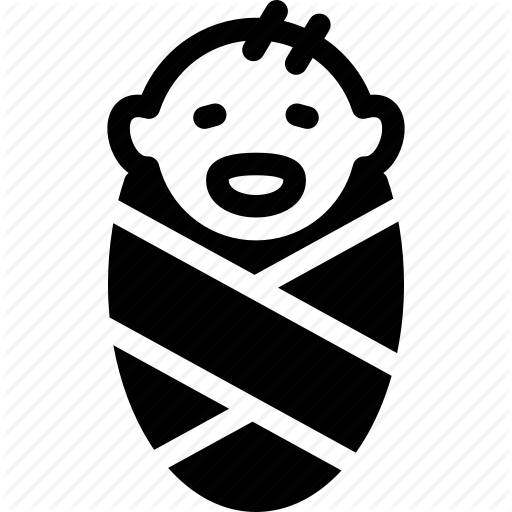 * The surplus or excess of births over deaths in a given time period.  Since births normally exceed deaths, natural increase is usually positive.

There are no available reports for Vital Statistic at the moment.