The Monthly Consumer Price Index (CPI) published by the Statistics Department is accepted as the official measure of inflation in Tonga. The CPI measures the changing price of a fixed basket of goods and services purchased by Tongan households. The selection and relative importance of the goods and services in the CPI basket represents the overall expenditure pattern of Tongan households.

The CPI is used by ministries and other agencies for monitoring economic performance and by the National Reserve Bank of Tonga to help set monetary policy.
The new index reference period of September 2018 (=100.0) was first published for the month of October 2018. Data from the Household Income and Expenditure Survey (HIES) 2015-2016 was used to determine the expenditure pattern of consumers. The classification used for publication will change to the COICOP classification. The proportion of expenditure on each item or group is referred to the weight. The previous reference period was October 2010 based on the results of HIES 2009.

There are 156 items in the Tonga basket classified to twelve major groups. The items are further classified by whether they are imported or have been produced locally. The CPI covers price changes in Tongatapu and Vava’u. The pricing outlets selected in Tongatapu and Vava’u include the Talamahu and ‘Utukalongalo market (agriculture produce), the Vuna Wharf (fresh fish), super-markets, village stores, petrol stations, restaurants, airlines etc. 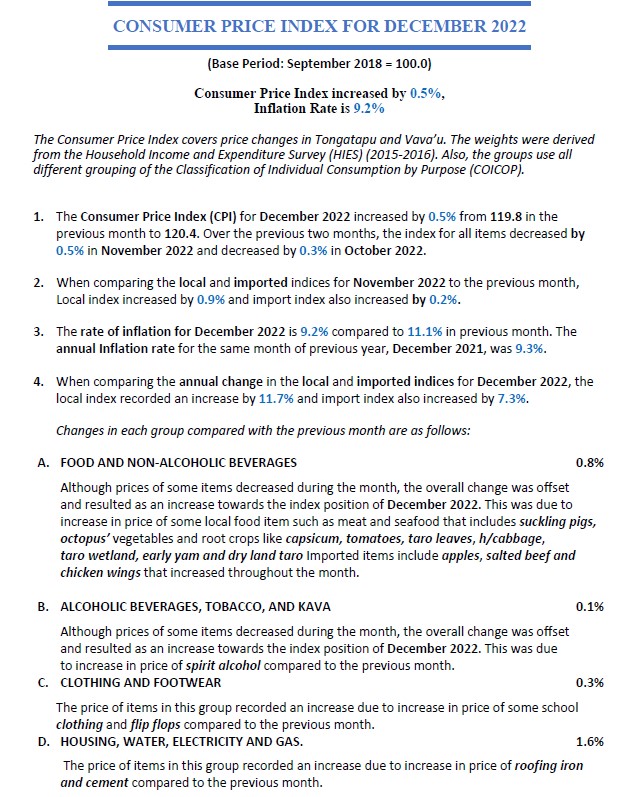 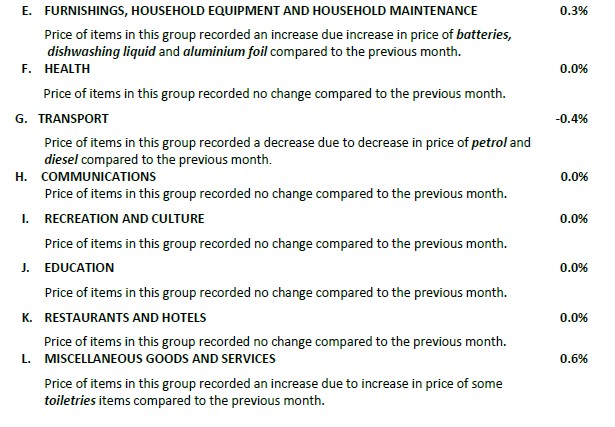 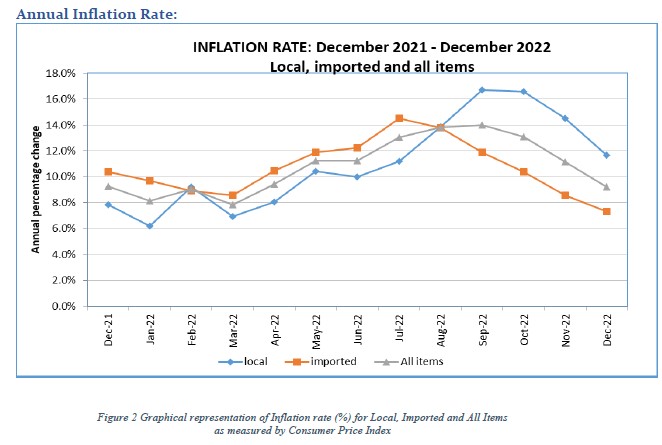