TSD adopted the Pacific standard HIES methodology developed by the Statistics for Development Division (SDD) of the Pacific Community (SPC) in 2011 to conduct Tonga 2015/2016 HIES. These standards, were designed to feed high-quality data to HIES data end users. The field collection spread over a 12 months period (October 2015 to October 2016 and divided to 16 Rounds) to cover seasonality of income and expenditure. This was the first time ever that HIES is conducted in such a way. This HIES also is the first of its kind in Tonga to include questions on deprivation or the Deprivation Section. Previous HIES was conducted over four rounds – once every quarter. Very detailed information on household income and expenditure was collected from about 1800 households spread around the Kingdom. 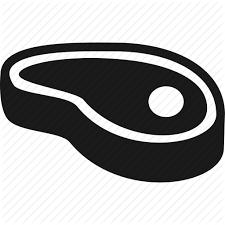 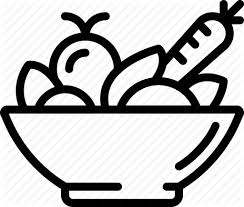 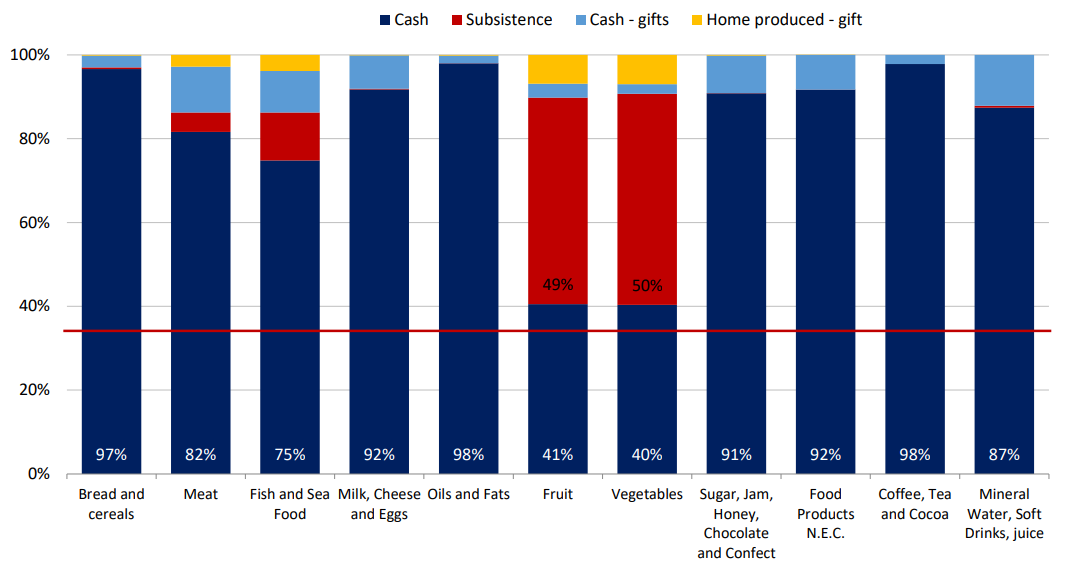